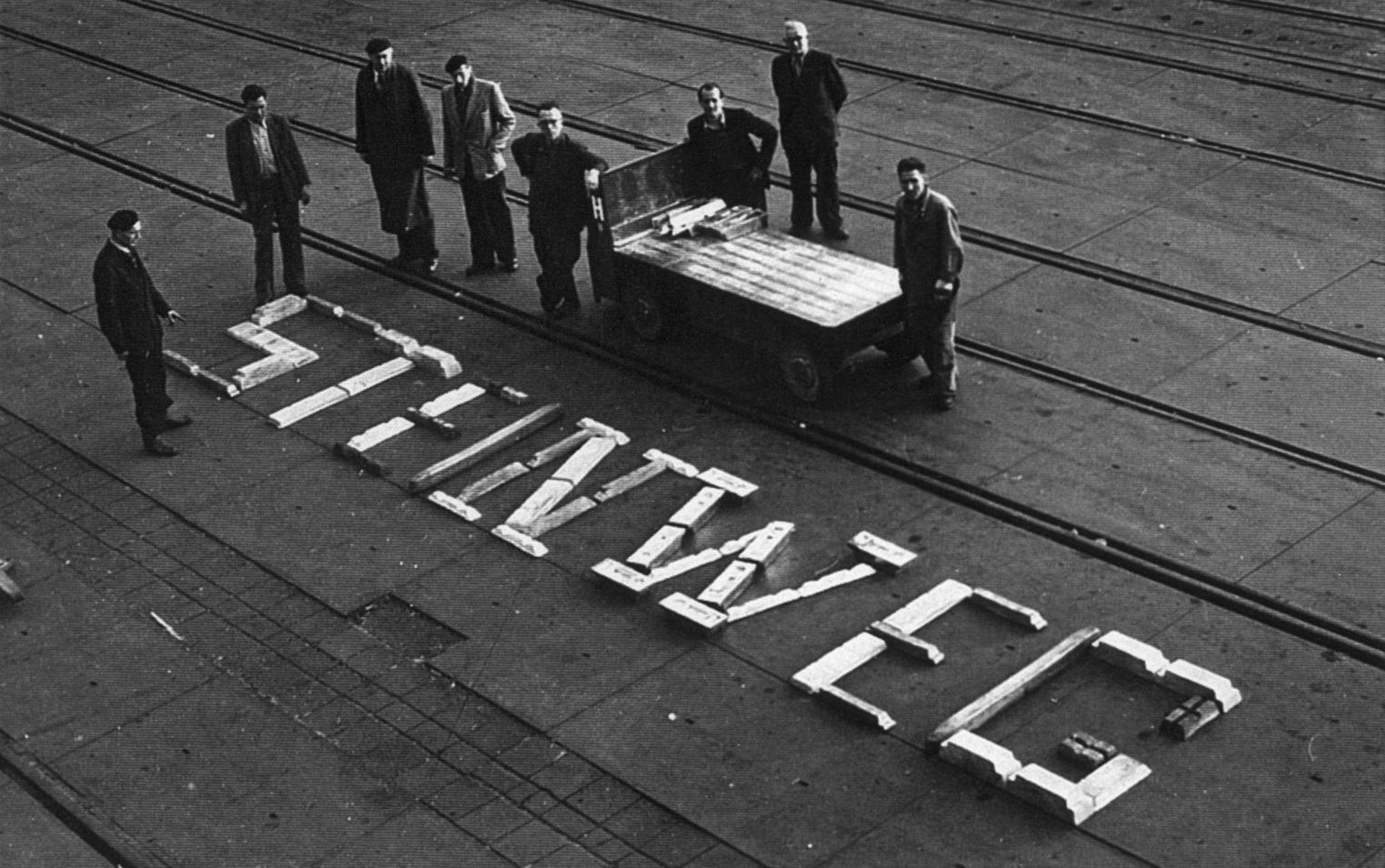 When Steinweg was started by Constantin Steinweg in 1847, he probably didn’t know that it would become a market leading global partner to the commodities trade.  Today, Steinweg employs 5500 people across more than 50 countries, providing storage, handling, forwarding, chartering and other logistics services throughout the world, helping its customers reach new markets, grow their businesses and in turn, fuel the growth of C. Steinweg.

Expansion in South America
From 1950s onwards, we grew our network of European offices. In the 1980s, we became active in South America and today the company has offices in Brazil, Uruguay, Peru, Chile, Ecuador and Mexico. Over the years, C. Steinweg Brazil has gained an excellent reputation as preferred broker for many major companies in the region, participating in feasibility studies for large mining and smelting projects. Close contacts with ship owners and shipping lines have also resulted in frequent chartering or shipping of various commodities.

Asian operations
Since setting up a regional head office Singapore in 1984, we have built an ever-expanding network with offices and warehouses in Hong Kong, Korea, China, Vietnam, Taiwan, Japan and Malaysia. Our first office in China was opened in 1991, and we have continued to expand there too, providing logistics services to the commodity trade.

North American activities
In 1990, we became active in the USA, establishing a regional office in Baltimore to coordinate all our operations in North America including LME-approved warehouses.

Middle East regions
In the 1990s, we also opened offices in Dubai. From there we expanded further into the Middle East (Oman). With important suppliers and consumers of raw materials located in India and Africa, Dubai is a major transit port for destinations throughout the Middle East, Far East and Africa as well as an LME and DMCC-approved location.

Further expansion
The company has expanded further since 1990s, most importantly by acquiring Bridge Pty Ltd with its unique footprint of offices and warehouses in Southern Africa. We have also opened new offices in Poland, Romania and Turkey. In addition, we have acquired Dutch companies like DMT Moerdijk, Oosterom and Hollandsveem BV and subsequently incorporated them into our organisation.

Throughout its history, C. Steinweg has been characterised by:

Geographic growth: from offices in Rotterdam to a global organisation.

A broad range of commodities handled: from metals and soft commodities to chemicals, ferro-alloys, general cargo and project cargo.

High-quality services: from warehousing, forwarding and stevedoring to value-added services such as crushing, screening, packing and blending.

We look forward to further growth and development together with our customers.

We use cookies on our website to give you the most relevant experience by remembering your preferences and repeat visits. By clicking “Accept All”, you consent to the use of ALL the cookies. However, you may visit "Cookie Settings" to provide a controlled consent.
Cookie SettingsAccept All
Manage consent

This website uses cookies to improve your experience while you navigate through the website. Out of these cookies, the cookies that are categorized as necessary are stored on your browser as they are essential for the working of basic functionalities of the website. We also use third-party cookies that help us analyze and understand how you use this website. These cookies will be stored in your browser only with your consent. You also have the option to opt-out of these cookies. But opting out of some of these cookies may have an effect on your browsing experience.
Necessary Always Enabled
Necessary cookies are absolutely essential for the website to function properly. This category only includes cookies that ensures basic functionalities and security features of the website. These cookies do not store any personal information.
Functional
Functional cookies help to perform certain functionalities like sharing the content of the website on social media platforms, collect feedbacks, and other third-party features.
Performance
Performance cookies are used to understand and analyze the key performance indexes of the website which helps in delivering a better user experience for the visitors.
Analytics
Analytical cookies are used to understand how visitors interact with the website. These cookies help provide information on metrics the number of visitors, bounce rate, traffic source, etc.
Advertisement
Advertisement cookies are used to provide visitors with relevant ads and marketing campaigns. These cookies track visitors across websites and collect information to provide customized ads.
Others
Other uncategorized cookies are those that are being analyzed and have not been classified into a category as yet.
Non Necessary
Any cookies that may not be particularly necessary for the website to function and is used specifically to collect user personal data via analytics, ads, other embedded contents are termed as non-necessary cookies. It is mandatory to procure user consent prior to running these cookies on your website.
SAVE & ACCEPT
Powered by