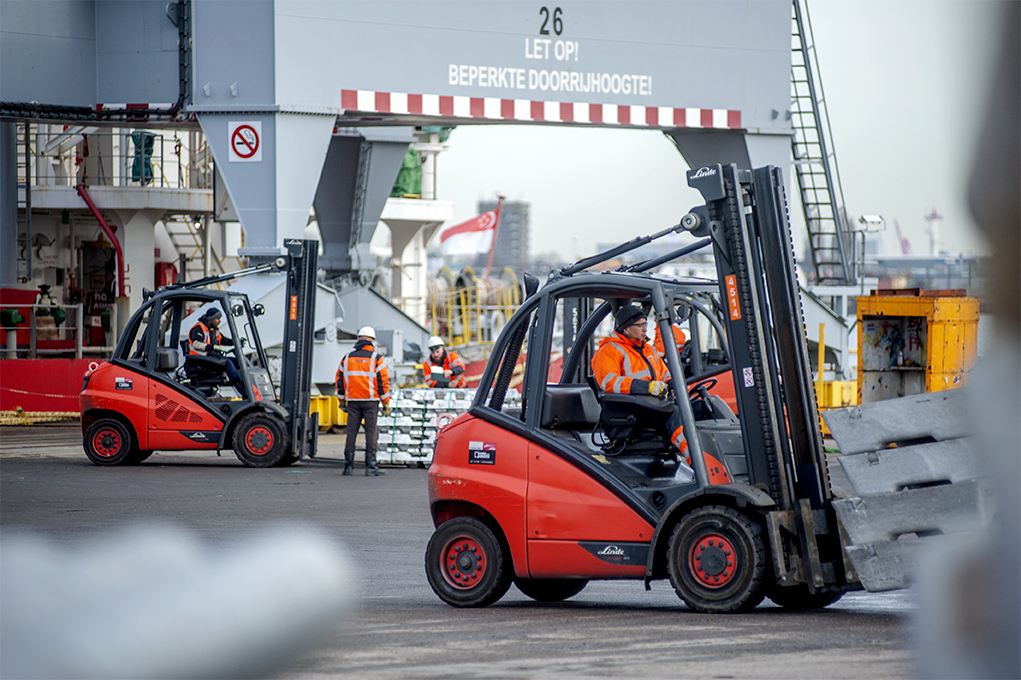 Project Cargo Forwarding is one of the main core activities of Steinweg Levant Turkey which has an expertise more than 50 years in the region as one of the leading companies.

Very professional Team completed so many prestigious turnkey projects not only in Turkey but also in the other near countries in the region; such as Georgia, Azerbaijan, Iraq, Kazakhstan, Uzbekistan, Turkmenistan, Kyrgyzstan, Tajikistan, Ukraine, Moldova, Bulgaria, Greece, Albania and Russia.

Steinweg Levant is the logistics service provider of many EPC companies investing in large scale projects in the region and also local partner for many global logistics companies. Ability to handle all types of transport modes; FCL / LCL cargo, road, air, breakbulk, railway shipments both for both Out of Gauge/Heavy cargos and General Cargos in the region.

Steinweg Levant is located in every part of the country, so that own staff can do their own surveillance in all their operations in the main Ports of Turkey. As there are also many bonded Warehouses in Turkey, temporary storage needs of the projects can be also met by Steinweg Levant.

Would you like to know more about the possibilities at Steinweg? Please feel free to contact us.

Locations that support this commodity

Mersin
We use cookies on our website to give you the most relevant experience by remembering your preferences and repeat visits. By clicking “Accept All”, you consent to the use of ALL the cookies. However, you may visit "Cookie Settings" to provide a controlled consent.
Cookie SettingsAccept All
Manage consent

This website uses cookies to improve your experience while you navigate through the website. Out of these cookies, the cookies that are categorized as necessary are stored on your browser as they are essential for the working of basic functionalities of the website. We also use third-party cookies that help us analyze and understand how you use this website. These cookies will be stored in your browser only with your consent. You also have the option to opt-out of these cookies. But opting out of some of these cookies may have an effect on your browsing experience.
Necessary Always Enabled
Necessary cookies are absolutely essential for the website to function properly. This category only includes cookies that ensures basic functionalities and security features of the website. These cookies do not store any personal information.
Functional
Functional cookies help to perform certain functionalities like sharing the content of the website on social media platforms, collect feedbacks, and other third-party features.
Performance
Performance cookies are used to understand and analyze the key performance indexes of the website which helps in delivering a better user experience for the visitors.
Analytics
Analytical cookies are used to understand how visitors interact with the website. These cookies help provide information on metrics the number of visitors, bounce rate, traffic source, etc.
Advertisement
Advertisement cookies are used to provide visitors with relevant ads and marketing campaigns. These cookies track visitors across websites and collect information to provide customized ads.
Others
Other uncategorized cookies are those that are being analyzed and have not been classified into a category as yet.
Non Necessary
Any cookies that may not be particularly necessary for the website to function and is used specifically to collect user personal data via analytics, ads, other embedded contents are termed as non-necessary cookies. It is mandatory to procure user consent prior to running these cookies on your website.
SAVE & ACCEPT
Powered by